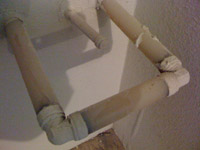 One Reply to “Just Get a Professional”